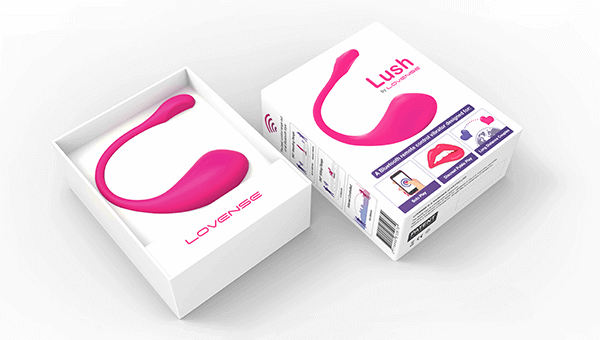 Camila explains a basic example: “I was told by a friend who lived in Cali but had her boyfriend working on the coast. She bought the toy. When they talked on Skype and warmed up, she put the vibe inside her vagina and he hit the downloads remotely with the cell phone (mobile), with the buttons of the app.

So far, all normal (if we understand as normal for a person to hit electric shocks in your vagina several hundred kilometers away). What happened? That the toy did not have much sales success, for several reasons. First, for its price. At first, like all the news, it was very expensive. It cost about 200 euros. You have to really want vibrations to spend 200 euros on such a toy. And secondly, because it is an artifact designed for at least two people to play at a distance. Normally, if a person buys a vibrator, he does it to handle it himself in the privacy of his home, not to give control to anyone who is far away. And apparently, the couples did not have much interest in sexual cyber games by remote control. – Making a webcamer vibrate

The revolution came in 2015, when the toy passed from the private sector to the professional. The Chaturbate.com page was the first one that incorporated an option to its website that allowed users to control the toy of the models. In exchange for his money, he gave the model vibrations. That maneuver changed everything. Chaturbate became one of the world leaders in the sex show sector. And for the users, nothing was the same again.

The most widespread and used has always been the private show. For example: a user enters a website of this type. There are several public rooms, each with a model. Users come in and talk to her, because access is free. There is a button that says “private show”. By clicking there, the system expels the rest of the users from the room. The model and the client that clicked on this option are left alone. The price of the private show varies according to the rate of the model.

The scam of the private show – Making a webcamer vibrate

What is the problem of the private show? That, according to some users, “depending on who you are going to give, they are a scam. Sometimes you have a girl who takes a lot of time. She takes off her clothes very slowly so that time runs, because the longer, the more you pay. And you there with the heater. And she who is still dressed in two minutes. And you telling her to lighten up, that that is expensive. And she moaning and dancing … and in two minutes she hasn’t even taken off her shirt. And you paying. ” Of course, until you get bored and close, ”says one of Camila’s users on the Bongacams website, the other page that has grown the most after incorporating this toy.

Most of the models already use, as advertised in the lower right part of their window, the vibratoy

In this way, a user clicks the tip button. Pay a token (ten cents). Then a bell rings and that token involves a vibration of three seconds and low intensity in the toy that the model is wearing. “Well, that’s the pattern I have on. But everyone can put whatever they want, ”says Camila. The page had managed, on the one hand, to create a more affordable tip system for users. On the other, get a direct effect for your payment. He did not have to wait for the model to decide to undress or eat a bowl of rice. His coin caused an immediate cramp in the model’s vagina.

What’s going on? That the more money, stronger and / or longer is the download. We enclose here, as an example, the rate chart of a model:

For a tip of 1 to 34 tokens (remember that the token is worth about 10 cents), your Lovense vibrates at low intensity for three seconds.

From 35 to 45 tokens, medium intensity vibrations for 6 seconds.

Making a webcamer vibrate – Camila’s skin bristles when these power levels suggest. “Oh no, no. I don’t do that. I have the ‘ultra high vibrations’ disconnected because it is very strong for me. One night an Englishman came in with a lot of money, spent about $ 300 and left me in pain for several days. In the end I had to take it off. I did not want, because although more than half of the money is left on the website, it is still fast money. But it’s not worth it to me because then I’m a couple of days without work. ”

As the red circle marks, some websites count the number of vibrations that each model carries

Be that as it may, the toy has dramatically changed the landscape of paid sex online. There are fewer and fewer private shows on those pages and more and more group shows of people from many people throwing their tokens simultaneously. More than 90% of Chaturbate and Bongacams models (the two main websites that incorporate this technology) have the Vibratoy. The sessions are often a constant ringing noise, which means that the toy is vibrating. 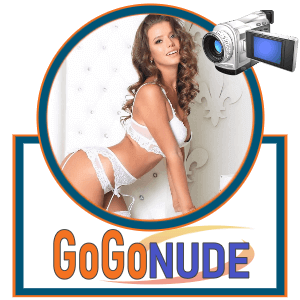